The Hinckley and District Chamber of Trades well attended meeting in February at the Cafe Espanole, Atkins Building, Hinckley, proved to be a highly interesting and informative meeting, the guest speaker was the Rt Hon Nicky Morgan MP who spoke on Likely themes for the 2017 Government Budget.

Nicky who was Secretary of State for Education, Financial Secretary to the Treasury , Minister for Women and Equalities, and Assistant Whip in the Coalition Government was educated at Oxford University and studied Law. She worked as a Lawyer specialising in Corporate Law before entering Parliament in 2010. 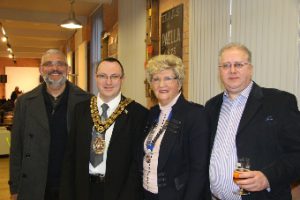 Following a very slick presentation Nicky answered numerous questions by COT members. The meeting was attended by the Business Community, the Mayor Councillor Richard Allen, Deputy Mayor Councillor Ozzy O Shea, Leading Councillors of the HBBC political parties. Following the thanks from the President Rosemary Wright, Nicky was presented with a bouquet of flowers and the Mayor with a cheque for the Mayors Charity. 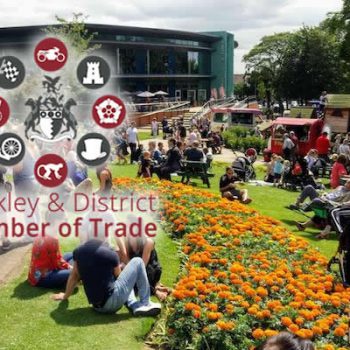 access_time6th October 2021
person
Karl Brooks
commentNo Comments
The Hinckley Chamber of Trade is proud to announce the launch of our first online petition to fight against ANY redevelopment of our much used and much needed Church Walk Car Park. Whilst our paper petition has brought in significant… 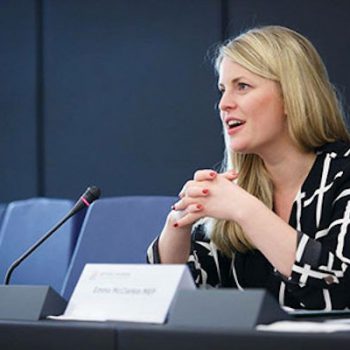 access_time2nd July 2019
person
Debbie Heron
commentNo Comments
“The Hinckley and District Chamber of Trade hosted an amazing well attended presentation by the high profile Emma McClarkin MEP on the 23rd of February at the Cafe Espanol, Atkins Building, Hinckley on the EU.  Advantages and Disadvantages including the…