On the 11th of April the Hinckley and District Chamber of Trade President Rosemary Wright welcomed the high profile Member of Parliament Andrew Bridgen MP to address the Chamber of Trade and Local Businesses. The meeting was a well attended success held at the Cafe Espanole and Atkins Building Exhibition Centre with the speaker as outspoken, controversial and amusing as usual . We had the Deputy Mayor Ozzie OShea in attendance and Bill Cullen the Chief Executive of HBBC with leading businesses also attending .

In her introduction Rosemary told us of a fund raising event she attended recently in aid of Servicemen suffering from post traumatic stress at which Andrew Bridgen MP was guest speaker with his friend the comedian Jim Davidson and she assured us all that Andrew Bridgen gave Jim Davidson ,who was hilarious “a run for his money”.

Andrew Bridgen is Chairman of the influential Regulatory Reform Select Committee in Parliament.

He is a very highly successful businessman running his family business AB Produce, Measham for 25 years before entering Parliament in 2010.

Prior to this Andrew attended the local state school and Nottingham University. He also trained as an Officer in the Royal Marines.

During his time in Parliament he has been a prolific speaker campaigning on a variety of local and National issues,including grant funding to bring all of NW Leics. District Council housing up to the decent homes standard.

Andrew has campaigned for better transport infrastructure which led to the duelling of the A453 and the planned electrification of the Midland Mainline.

Andrews interests are in Business and enterprise, civil liberties, law and order and the armed forces.

Andrew Bridgen led the East Midlands Campaign for the EU— OUT and was the first MP to break ranks and in a dramatic intervention at the referendum said of David Cameron “Whatever the results, I believe his position is untenable”. This proved to be the case.

Andrew Bridgen spoke on the economic activity in the East Midlands and his own area North West Leicestershire.

After his presentation there followed a lively Question and answer Session and he answered members questions, These questions included HS2 Is it going to happen , Where and when and the effect it will have on the East Midlands.

He was asked about Infrastructure, roads and transport so that businesses can operate effectively, Skill are a key challenge as schools are not necessarily focused on the right skills for our area, bespoke clusters of things like engineering that we need to build on. Andrew thought that not everyone was suited to university we also need vocational qualifications.

He was questioned on increasing taxes in conjunction with the problems with the NHS, with an ageing population with health care and with the obesity problem with younger people.

Andrew was questioned about the shortage of engineers as half the population are retired and the other half in education, it was thought that educationalists have little knowledge of the needs of employment / society and we should encourage more practical apprenticeships.

He was questioned about the future and how this Country will look following Brexit. He thought the next 2 years would not be easy. We have asked for tariff-free trade but he does not think that the EU will accept this . We could get a good deal or we could get 6% tariffs. We are going to negotiate with the USA for a free trade deal which he thinks we will get and then the EU will then have to think again. He believes that we will get trade deals with old Commonwealth Countries He believes that other Countries will watch us and if we get a good deal then other Counties will want to leave the EU that is another reason the EU will make it a hard Brexit. In any event he does not believe that the EU as it is at present will have a future. He believes however that we will do very well outside the EU and will trade with the world as in the past.

At this stage the questions were restricted as it was already late and members did not want to let Andrew Bridgen MP go, However the meeting was brought to a close with a Vote of Thanks for a very amusing and informative evening. 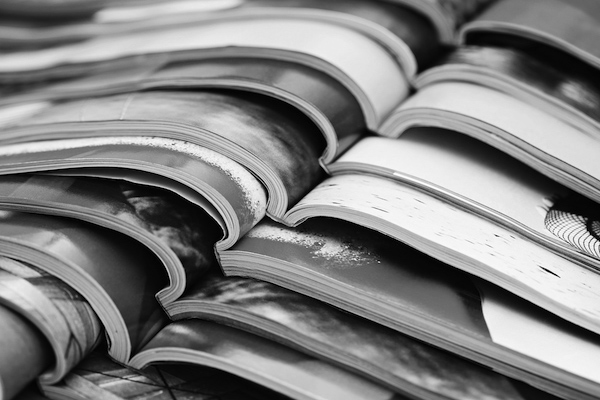 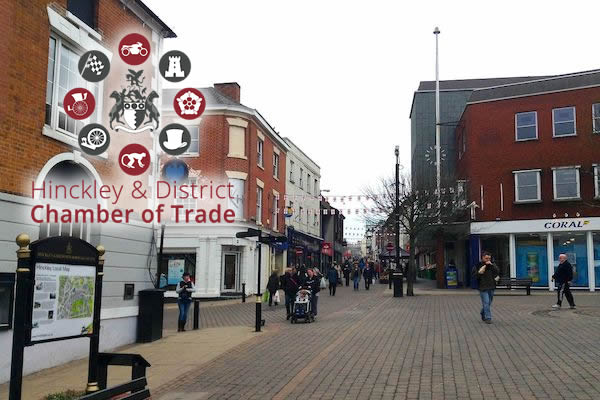 Presentation to Councillors at Full Council on July 12th 2016